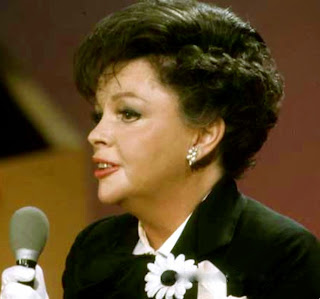 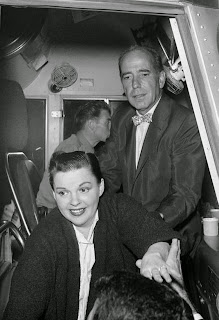 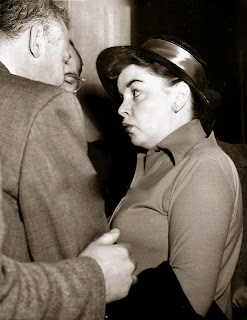 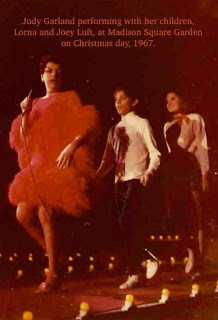 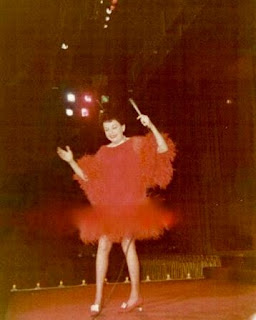 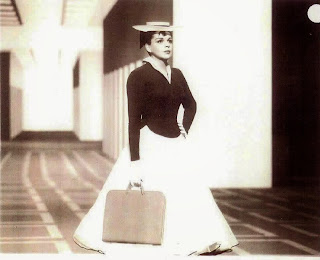 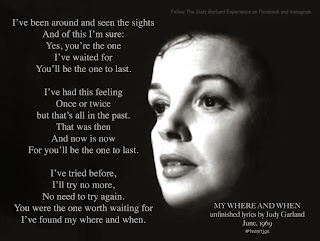 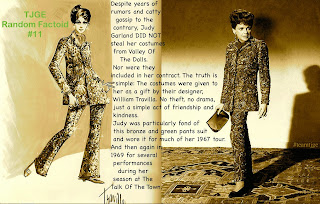 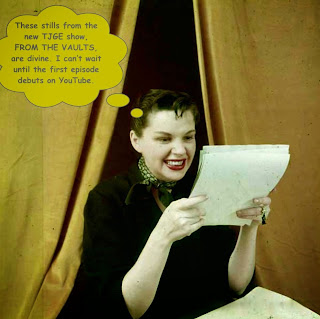 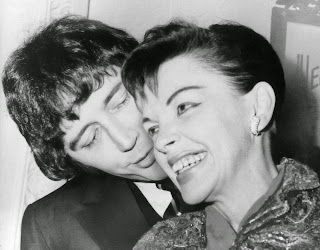 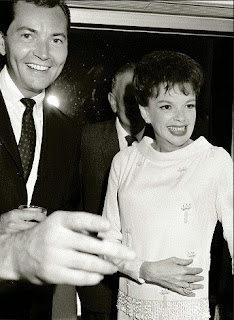 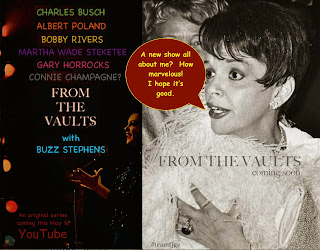 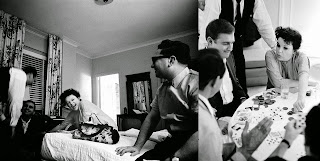 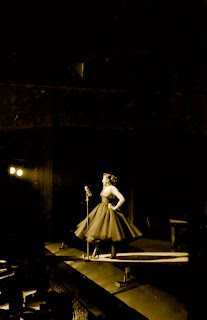 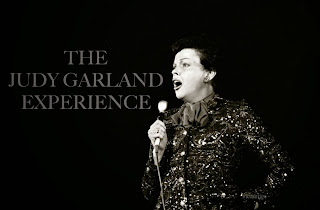 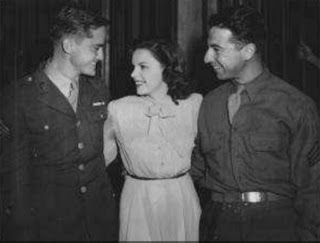 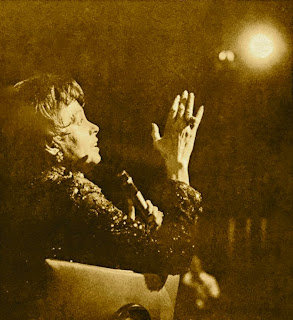 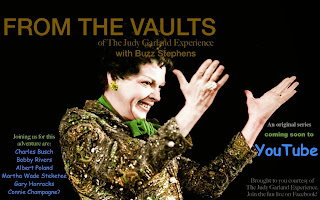 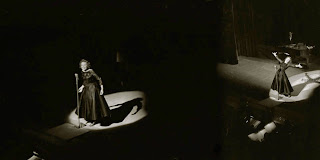 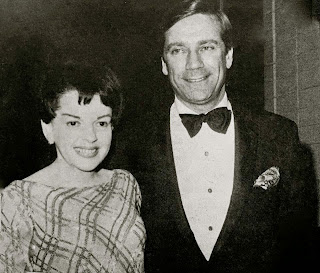 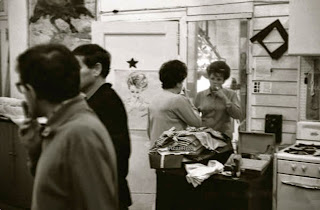 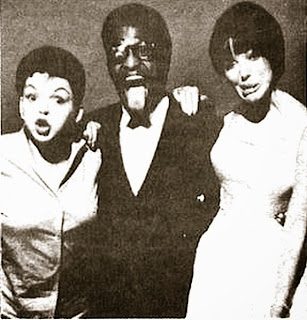 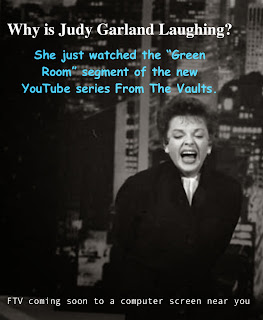 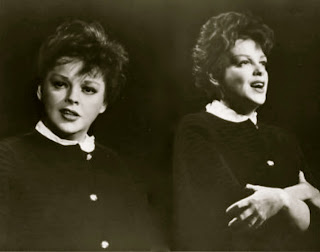 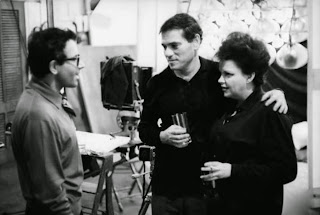 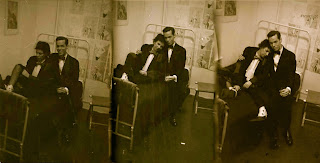 Quiet please, there's a lady on stage.
On November 17, 1968 Judy Garland made a surprise appearance at an ASCAP salute to Harold Arlen being held at NYC's Lincoln Center.
As soon as the orchestra started the intro to The Man That Got Away, Judy, who was hidden behind a flat, stuck out her hand, which was holding a microphone. Then, to the shock and delight of the attendees, she swung her body around and revealed herself to the audience. During the afternoon rehearsal Judy quipped "Can you imagine if they played that and Florence Henderson came out?" Judy also sang It's A New World from A Star Is Born, Get Happy from Summer Stock, and Over The Rainbow from The Wizard Of Oz. Judy is in great voice and spirits, and gives a relaxed and engaging performance. Huge thanks to Steven Gruber for sharing the recording he made almost forty six years ago, and grateful thanks to Tom Garofalo for his restoration work, which is beyond amazing and belongs in the realm of the magical. This recording, as presented here, when compared to the other versions out there, sounds like it comes from another dimension. One can distinctly hear the nuance and shading in Judy's voice, and what a pleasure to finally hear her in proper balance with the orchestra. Being that this was Judy's last performance on a concert stage in the United States it deserves to be heard,  and we finally have a recording of it that makes us want to shout hallelujah. Bravo, Judy! 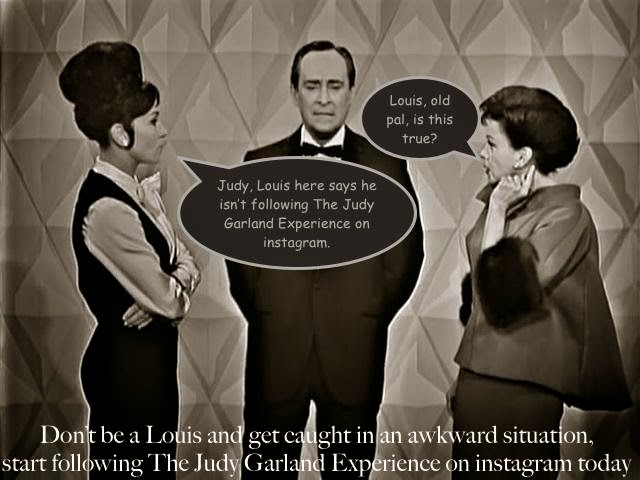 Posted by Buzz Stephens at 11:11 AM No comments: 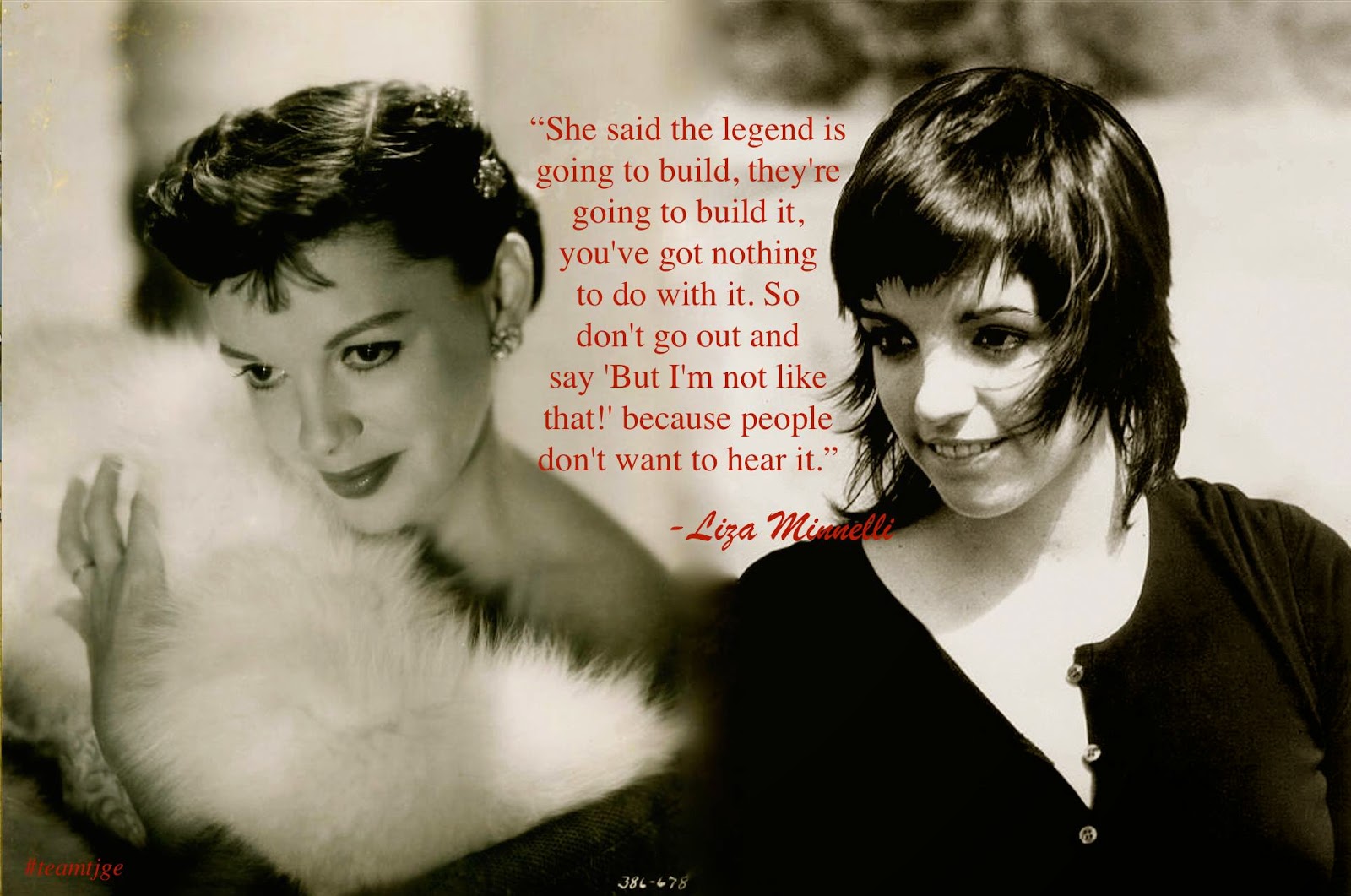 Posted by Buzz Stephens at 11:09 AM No comments: Posted by Buzz Stephens at 11:07 AM No comments: