JUDY ON GUARD AND ON BROADWAY 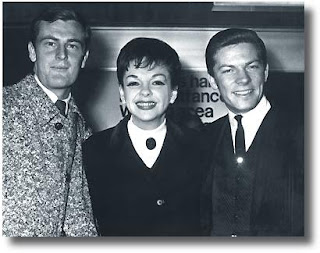 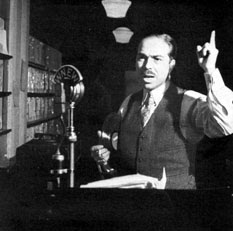 If you want to hear some more rare performances by Judy Garland be sure to stop by the Yahoo group where recently posted files include Judy's 1965 performance on the television show On Broadway Tonight (which features her performing with The Allen Brothers), and her Guard session with Martin Block which was recorded backstage at the Palace in August of 1967.
Posted by Buzz Stephens at 10:34 AM