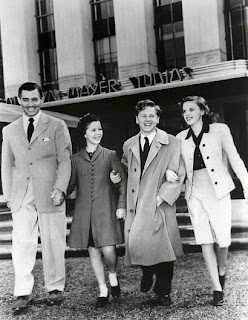 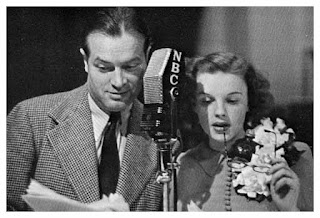 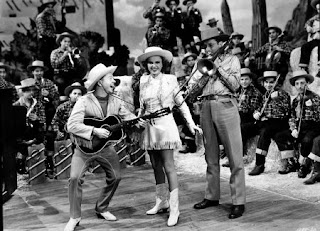 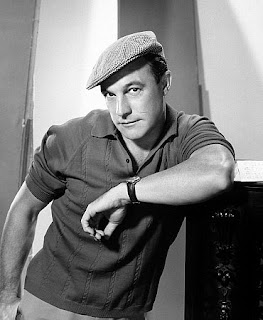 One of the more popular features on the Yahoo group is a segment called Radio Judy.

This week on radio Judy we are featuring Judy's 1939 rendition of It Had To Be You, as it was performed on the Bob Hope Pepsodent Show (we plan to bring you more of Judy's Hope/Pepsodent performances in the very near future).

Also heard this week are Judy's performance at the 1941 Academy Awards, a rare duet with Gene Kelly, a reworking of her tribute to Clark Gable, a beautiful V-Disc recording of Over The Rainbow (backed by Tommy Dorsey), and more!
Posted by Buzz Stephens at 10:32 AM