JUDY AND LUCY REDUX (more images from a friendship) 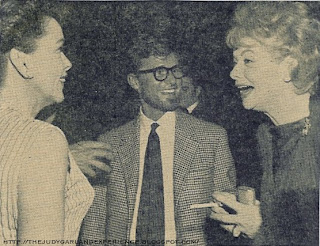 Judy Garland, Roddy McDowell, and Lucille Ball seem to be in high spirits following the taping of the premiere episode of Judy's television series. Photographed at Television City, June 24, 1963. 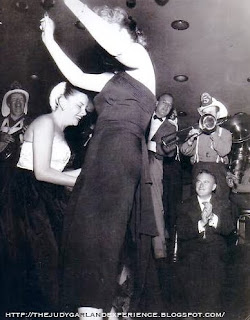 Judy Garland and Lucille Ball getting down in a Charleston contest at the Mocambo in Los Angeles, May 13, 1950/ 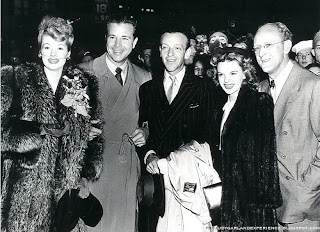