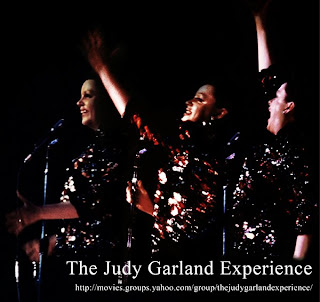 A JUDY MOMENT
Judy thanks New York for the gift of the "Summer Of Judy."

BING AND ROSIE #389
Another offering from Crosby and Clooney's daily radio show for CBS. This episode was originally broadcast on August 25, 1961.

DUET OF THE WEEK
Frank Sinatra and Lou Rawls.

ENCORE
Shelby Lynne. We're bringing Angel Flying Too Close To The Ground back for an encore just because it is so dang good!

WHERE JUDY PLAYED
Janis Joplin with Big Brother And The Holding Company live at Newport, July, 1968.
Posted by Buzz Stephens at 9:42 AM